The Essence Of Wildlife Photography - Part I

The who, what, where, why, when of a wildlife photographer ranks rather distantly in my appreciation of wildlife photography and as an extension, the wildlife itself. Rather, it’s the splendour and spectacle of nature, each species’ evolutionary journey, a competitive race through time and on a timescale beyond human comprehension which fascinates, and inspires me. It’s our humbling privilege to be at the finish line - the present, at a time when our tools and our senses are sufficiently developed that we can begin to divine the divinity of nature.

In short, it is the immersion in nature and the opportunity at observation which is to me the essence of wildlife photography. As much as I believe that the focus of the photograph should be the subject itself, I am becoming increasingly attentive to the photographer behind the lens and their role in the final product.

It’s a subject often overlooked, but deserving of a moment of reflection.

Not so much a biographical essay, but rather an insight into the methodology. In an age of technological wonders, this background check can provide certain assurances that the records from the wild are accurately reflected in the photos which grace magazine covers and our computer screens. Images which ultimately form our impression of the natural world, one which fewer and fewer of us have the privilege of seeing first hand in its original and unadulterated form.

Colour, pattern, form; the aesthetic draws the artist from the photographer. Whereas for the biologist, it is the behaviour and the complexity of natural history which demands attention, and keeps the midnight oil burning. At the confluence of artistry and biology is where many find inspiration, and aspiration, and I am no different. A portrait can convey the beauty of its subject, but a behavioural photo is a window into the natural world. It offers a glimpse into the beauty below the surface, hinted at, yet not entirely revealed.

These moments surround us, and seeing them is simply a matter of opening ourselves up to them.

My favourite moments from my time with Rainforest Expeditions in Peru rainforest were observations not captured on celluloid or on a digital sensor, but rather the arresting moments of quiet contemplation, beggared by the majesty of the place.

In Refugio Amazonas, one of their amazon jungle lodge, bioluminescent click beetle larvae dot the clay walls, their feeble light growing stronger as ones eyes adjust, until they form constellations, guideposts to a state of wonder. 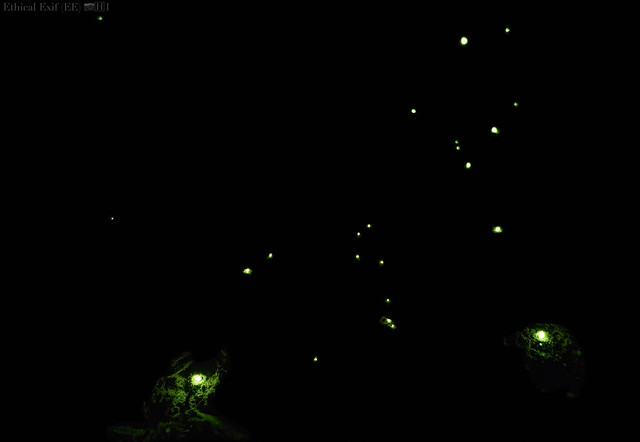 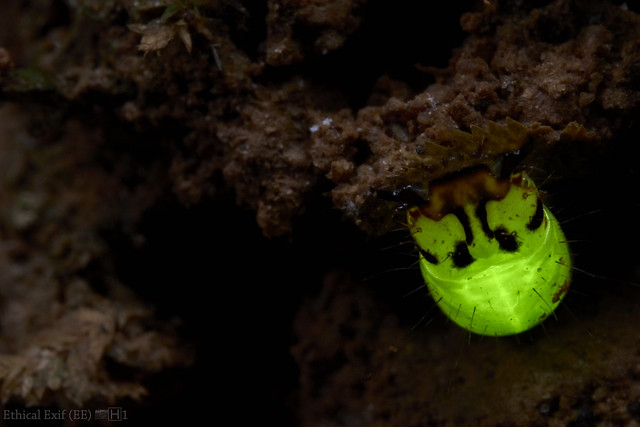 A saturniid caterpillar, a riot of bright colours, or a molting cicada suspended in the night, turquoise wings unfurling and expanding, preparing for its maiden flight, an otherworldly sight. 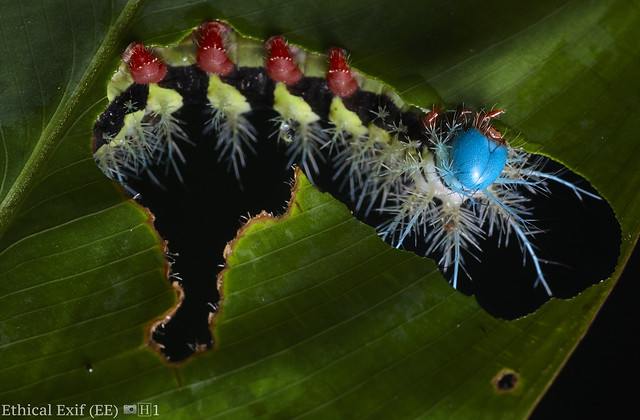 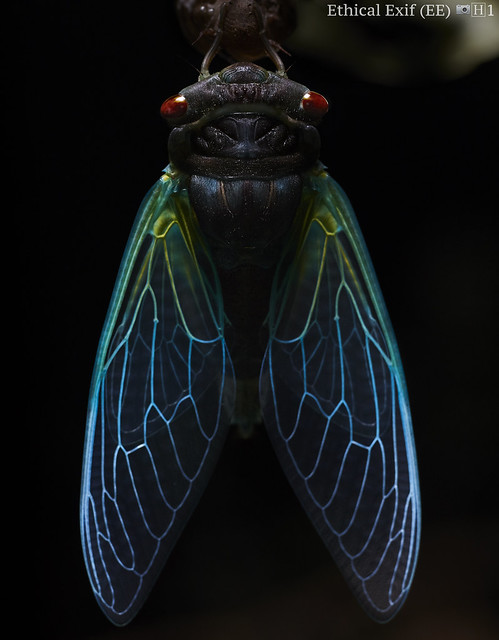